Thank you for all the kind comments on my last post....... straight down to business this time. I've not finished my ATB yet but I have completed a tag which I am entering in The Sunday Stamper challenge which this week is about backgrounds. I'm also going to enter it in Tim's August challenge 2014 .
It will be the first time I've submitted a Tim tag, (honest!), I've just never got around to it in time, but as it was about following your muse I really could do anything. I have used quite a few of the elements from the original and been inspired by it, though looking at it you may wonder... 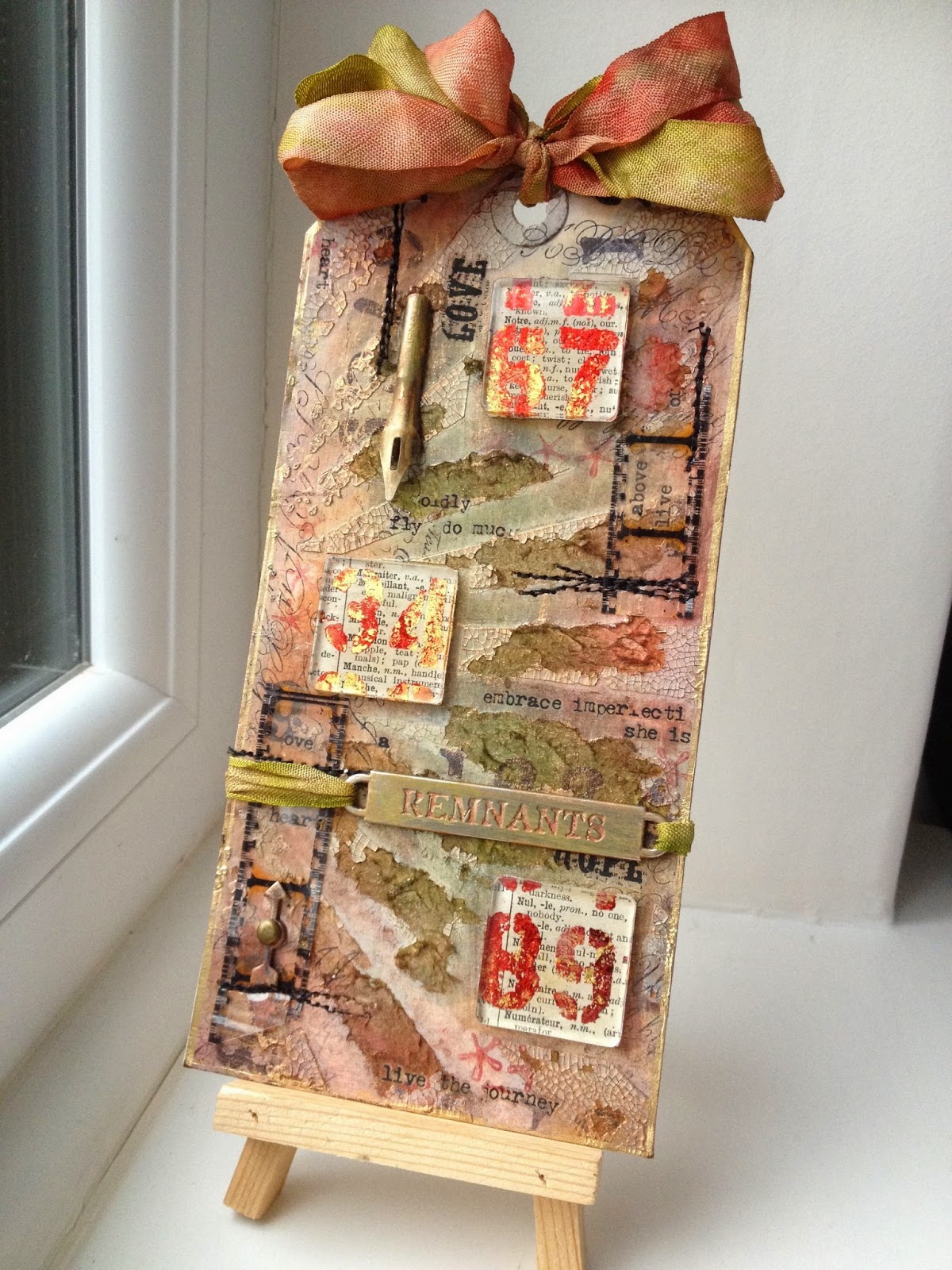 Anyway I'll just explain the grungy background (as we are concentrating on backgrounds for Hels challenge), I started the background a while back and used the ray stencil and I spread some Wendy Vecchi crackle embossing paste through it. Then for some reason I wiped my brush which had gesso on just over it. I used distress stains but of course the gesso resisted them so I just put it to one side for a while.....then went back to it for this challenge, rubbed some of the crackle off which rubbed some of the paper away and when I applied the stains, they really sank in, I was starting to like it now. 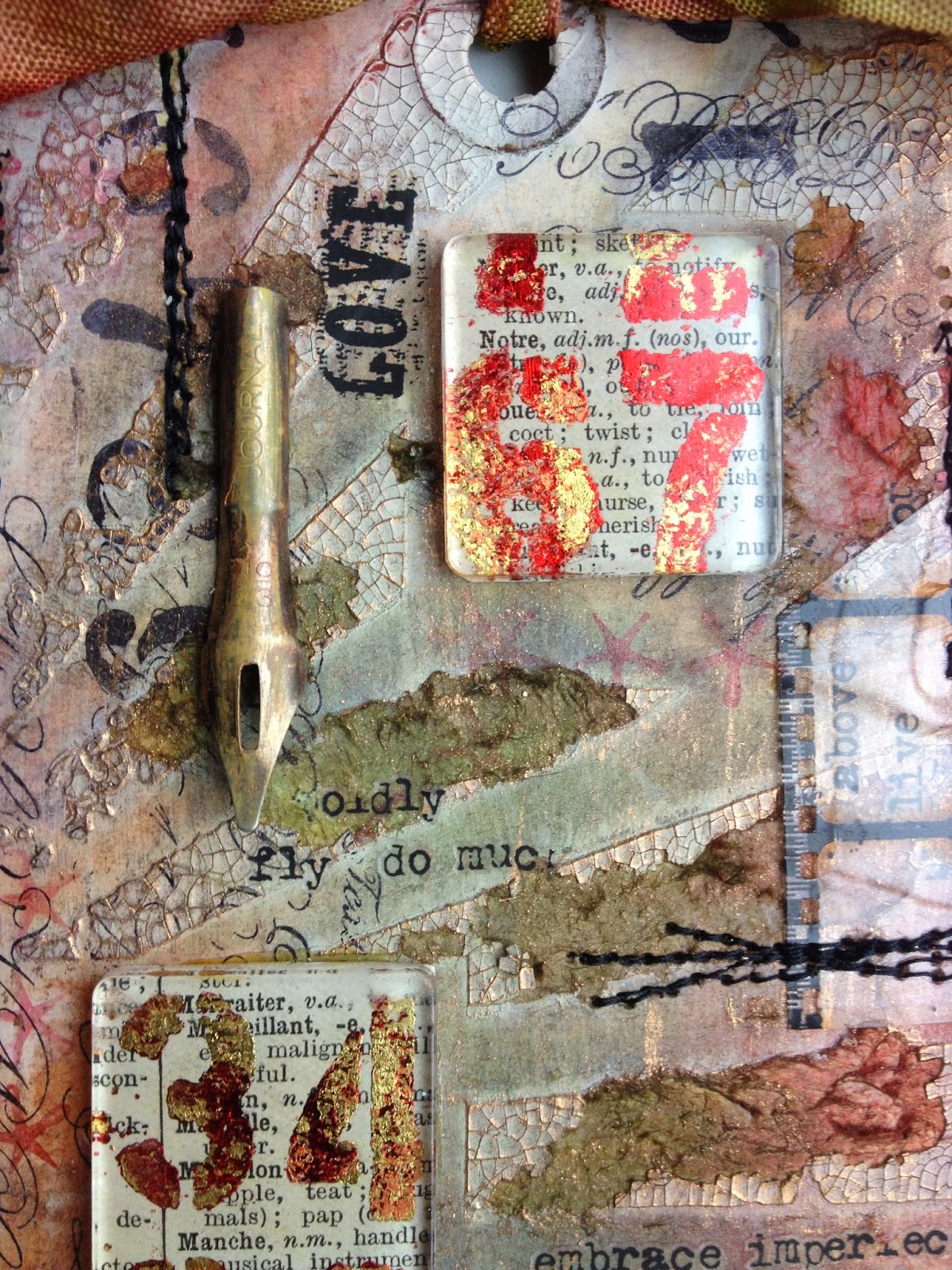 I used a few of the stamps from the mercantile set ( love the alphabet script stamp), filmstrip, stitching, remnant rubs word band and a pen nib. I also went 'off piste' and instead of using tissue tape I decided to use some book text which I stamped onto and then used foil which I placed under 3 fragment pieces. To finish, crinkle ribbon, a little treasure gold which picked up the crackle and gilding pen around the edges....and that's it. Hope you enjoy. Thanks for dropping by...
Posted by Ruth at 08:11

Email ThisBlogThis!Share to TwitterShare to FacebookShare to Pinterest
Labels: tags 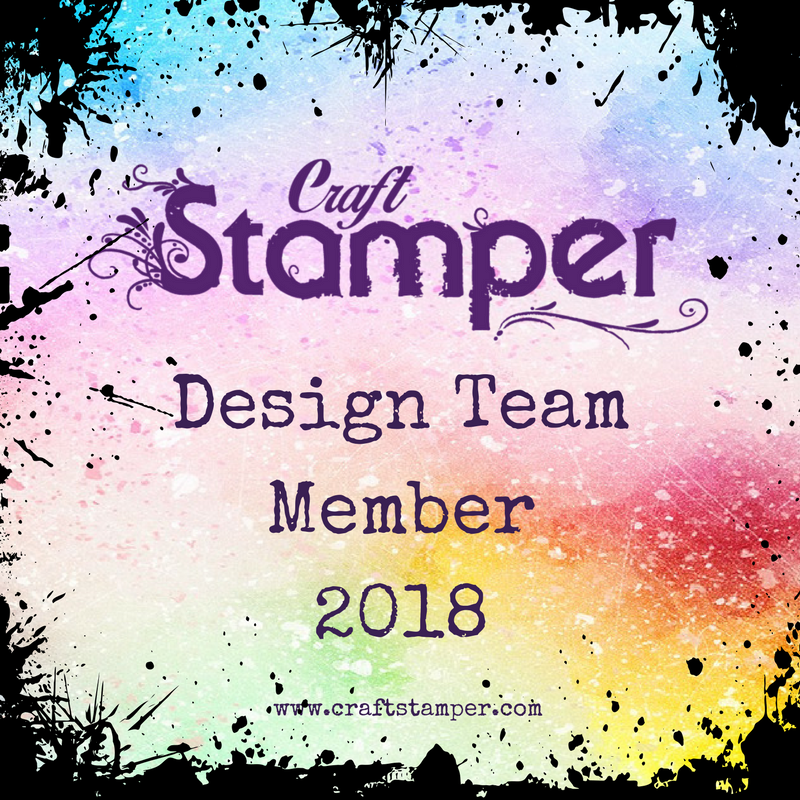 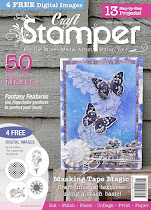 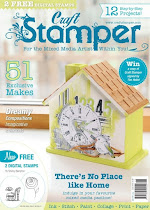